LD Entertainment has unveiled a trailer for its gothic thriller The Cursed, starring Boyd Holbrook (The Sandman, Logan), Kelly Reilly (Yellowstone, True Detective) and Alistair Petrie (Sex Education, Rogue One: A Star Wars Story), also announcing that it will be released in theaters nationwide on February 18. The film from writer-director Sean Ellis, formerly titled Eight […] 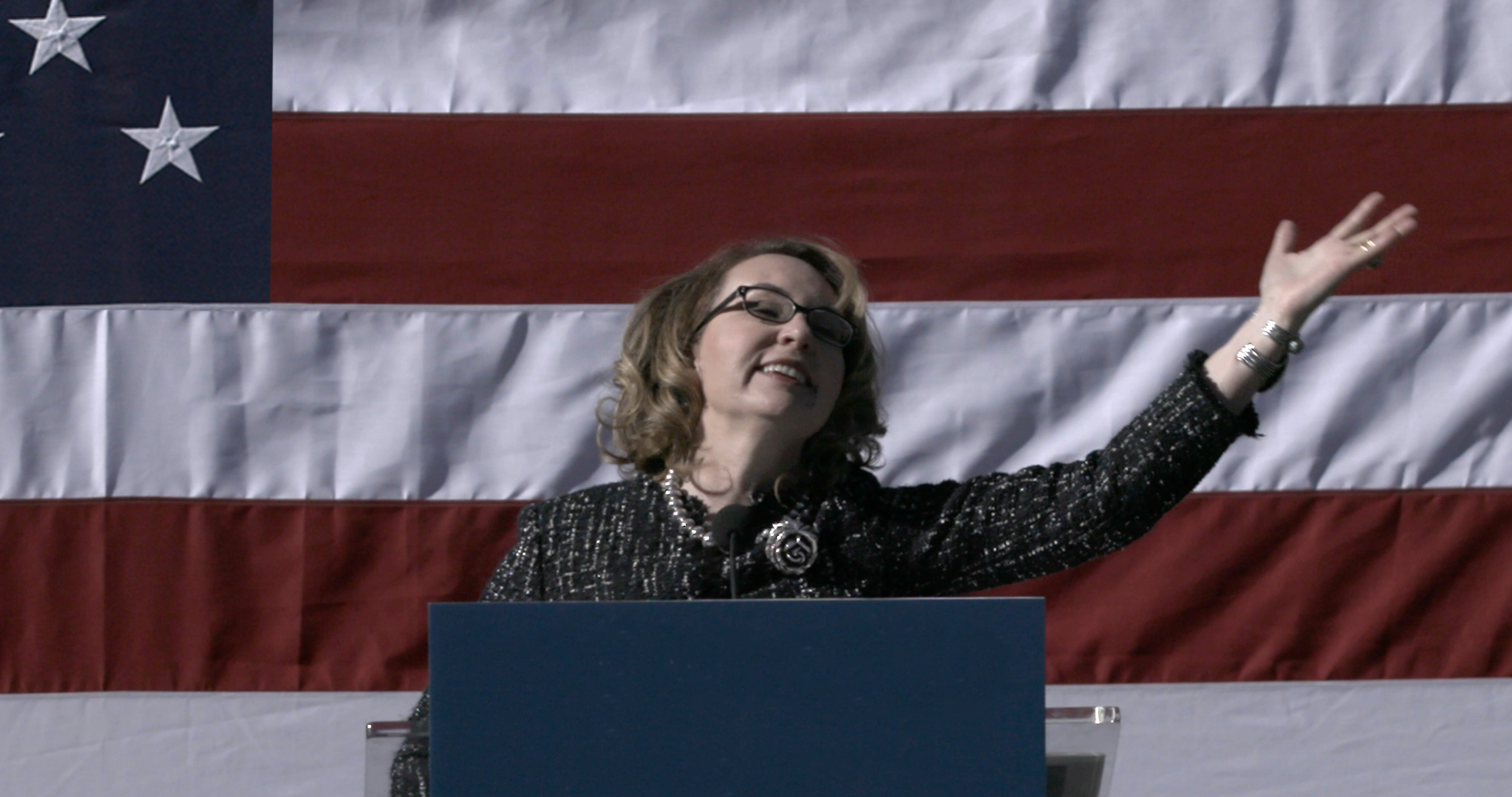 Oscar-nominated RBG directors Betsy West and Julie Cohen are to tell the extraordinary story of U.S. congresswoman Gabrielle Giffords’ remarkable perseverance following an assassination attempt. West and Cohen are teaming once again on Gabby Giffords Won’t Back Down from CNN Films, Time Studios, Storyville Films and Lisa Erspamer Entertainment. Giffords was the target of an assassination […]

In the special, Brown visits Whitney Houston and Bobbi Kristina's gravesite for the first time.

Nothing Gets Past Tiffany Haddish in This The Afterparty Sneak Peek

She ready to solve this case. In this exclusive clip from the premiere of The Afterparty, debuting Jan. 28 on Apple TV+, Det. Danner (Tiffany Haddish) examines a crime scene alongside...

Kobe Bryant didn't need a son to carry out his legacy: He had his four daughters. In the wake of the NBA legend's tragic and shocking death in Jan. 2020, friends and fans shared...

Alicia Witt opens up about the tragic death of her parents

Melanie Ham: 5 Things To Know About YouTube Star Who Sadly Died At 36 After Cancer Battle