Kim Kardashian walked a few steps ahead of Tristan Thompson as they walked into North West's basketball game together on Friday. 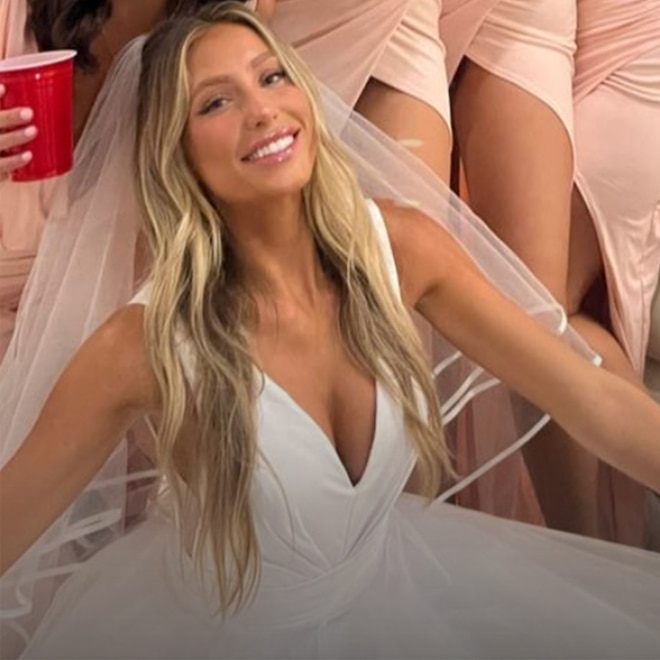 Congratulations are sort of in order for Alix Earle. The TikToker—who frequently documents her life at the University of Miami—announced that she was getting married on TikTok Jan. 27, though it's...

Amy Robach and T.J. Holmes are saying goodnight to GMA3. Almost two months after their off-air romance made headlines, ABC News announced that the co-anchors will not be returning to their spots... 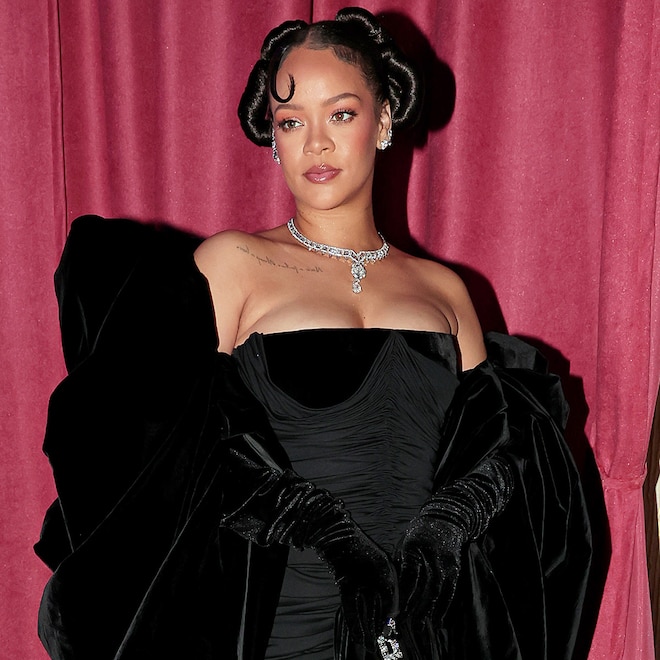 Rihanna is the only girl in the world who is winning the Super Bowl style game this year. The singer has been busy preparing for her Halftime Show on Feb. 12 in Glendale, Ariz. and while the...

Oscars: Controversy Over ‘To Leslie’ Campaign Heats Up But Is It All Much Ado About Nothing?

This is where Oscar season gets ugly. As I wrote earlier today, the Academy of Motion Picture Arts and Sciences put out a statement in which they said they were “conducting a review of the campaign procedures around this year’s nominees,” but did not mention any specific film or campaign that drove them to deliver […]

‘Avatar: The Way Of Water’ Moves Up To No. 4 Biggest Movie Ever Global, Leaving ‘Force Awakens’ In Its Wake

George Clooney Stopped Jimmy Kimmel From Mocking His Old Freshman Photos: "Half Of My Face Is Paralyzed"