We Don't Know About You, But We're Feeling These 22 Taylor Swift-Inspired Gifts For Ultimate Fans

If your friends or family love nothing more than Taylor Swift, we have the gifts they'll want this year. 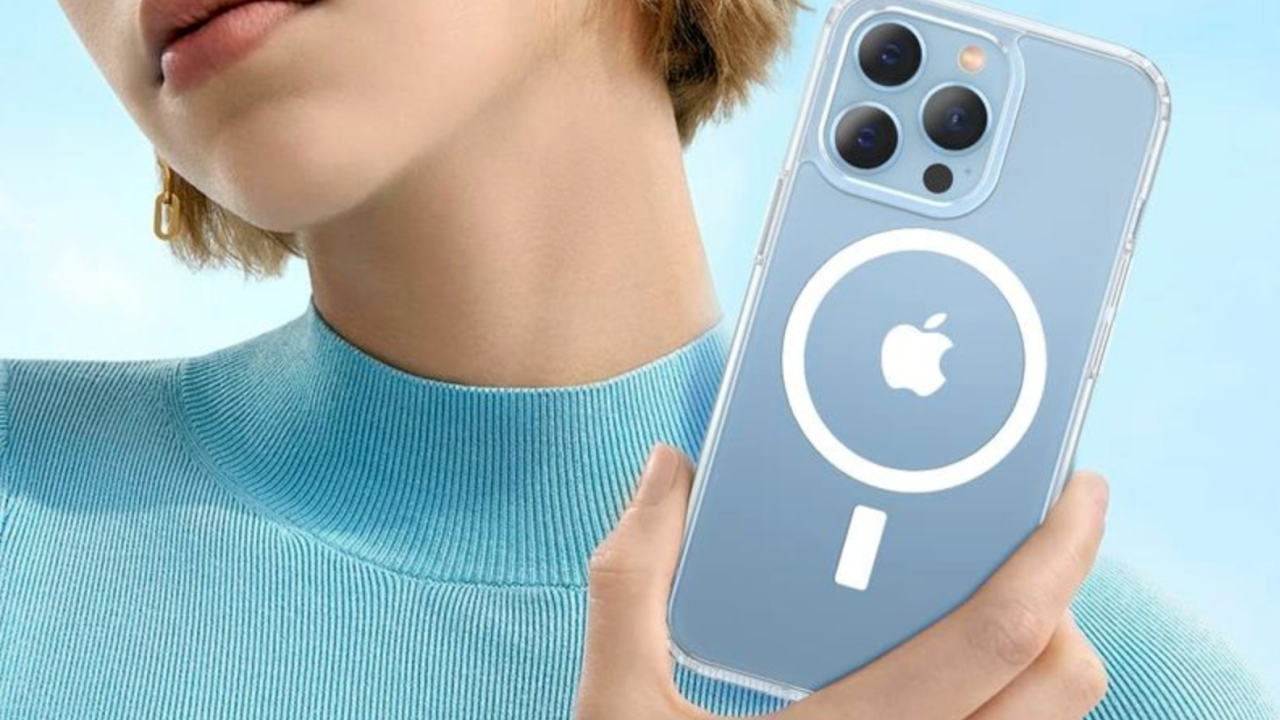 Any athlete or exercise enthusiast will want these court side bags from BÉIS new Sport's Collection. 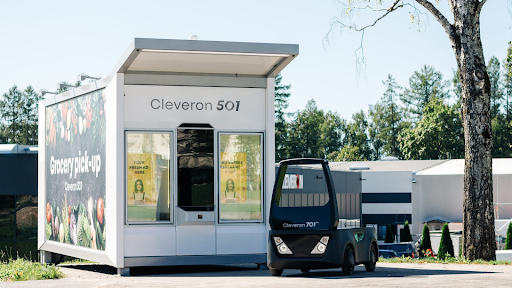 In 2017, Cleveron AS discovered that a Chinese company had registered under its name an invention previously already invented by Cleveron. In 2018, Cleveron filed an application for invalidation of the patent with the China National Intellectual Property Administration (CNIPA). As the initial application was denied, Cleveron challenged the decision in the Beijing Intellectual Property […] The post Estononian Company Cleveron AS Scores Legal Win in China appeared first on Grit Daily News.

The Year of the Rabbit

This Wristwatch Sparked a Creative Revolution

The Best Super Bowl TV Deals to Shop This Weekend

Meet Charlie Javice, the Woman Who JP Morgan Believes Bilked Them for $175 Million